Say It With Me

Four to the Floor: Tommy Sissons 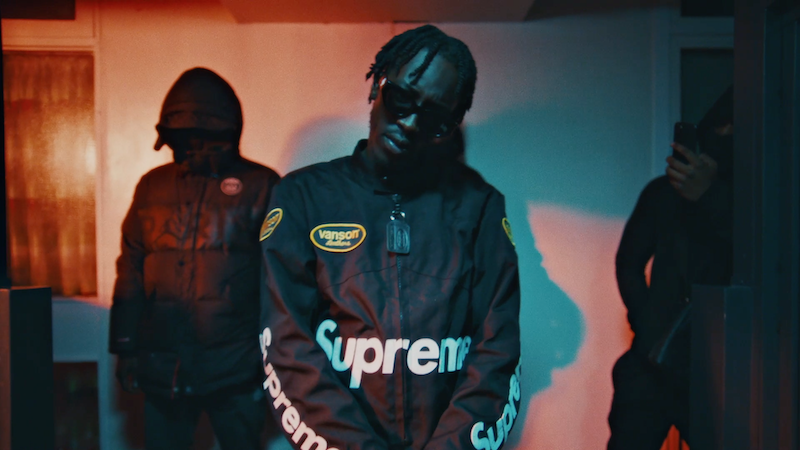 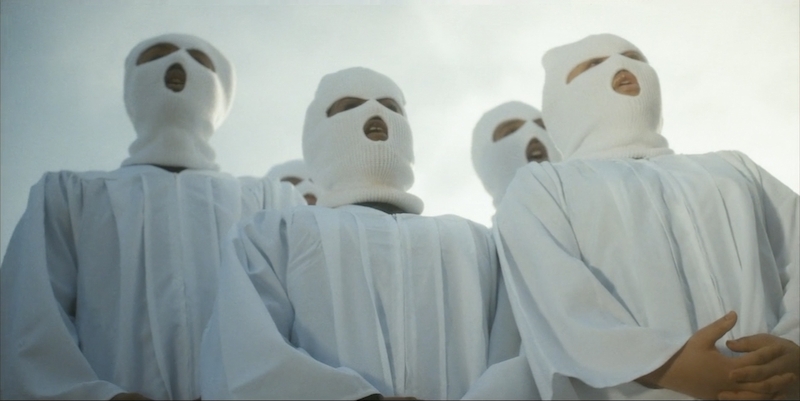 Cinematographer turned director, Nos, sports a strong body of work for brands including Lacoste, Fred Perry, and Reebok and music promos for the likes of Che Lingo and Pa Salieu. Having cut his teeth in documentary and music, Nos is fresh from directing some of the UK’s most exciting rap talent in Octavian, Ms Banks, and IAMDDB for the recent revival of YO! MTV Raps and CH4 documentary ‘Pirate Mentality. He’s also recognized by his intimate live performances for the likes of Ed Sheeran and Lewis Capaldi.

SHOTS • Reflecting on 2020's diversity debate: Park Village directorNos shares his own feelings about the situation, reflects on some industry missteps, and explains why Black people "aren't a hashtag".