Several children find themselves awake in the middle of the night in a world that is slowly falling apart. Epoch serves as a statement on the current state of our world and how we will leave it for our children.

"The video touches on themes like overconsumption, climate change and letting the next generations inherit a broken world."

'Epoch' charters the story of the world slowly dying, having been neglected by irresponsible adults, and leaving the children to face the consequences - running through the streets in search of answers as buildings start to collapse around them while the adults are sound asleep.

Studio Birthplace set out to make a video about climate change, the story of our time - they wanted to show the nightmare version of our future world that will be if we, the adults, don’t wake up.

​The video was shot in Kuala Lumpur, Malaysia, where producer Sean Lin spent many nights scouting the perfect locations for the derelict world that they envisioned.

The final moments of Epoch depict a chunk of dense city adrift in the ocean, with buildings breaking off its edge that plummets into the rising water, referring to the melting of the polar ice caps. For this, Studio Birthplace completely re-created the Malaysian buildings and streets digitally, in great detail: 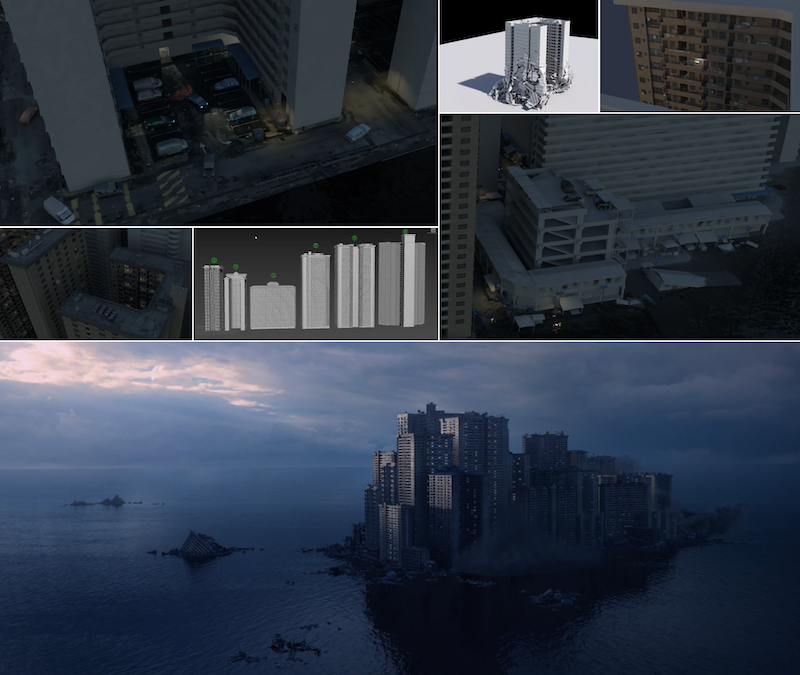