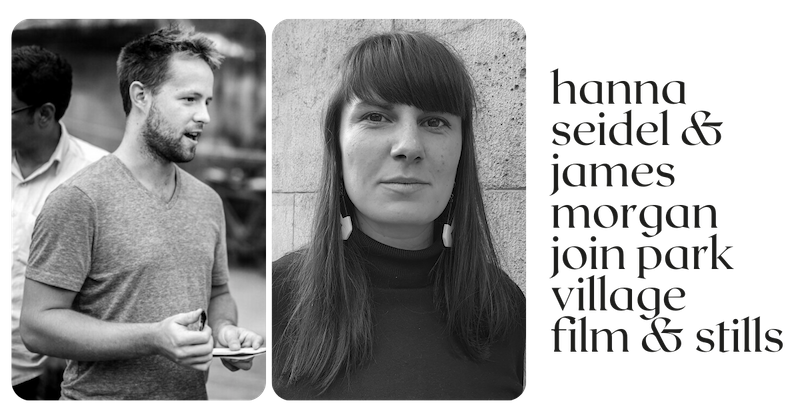 📽 Hanna Seidel is a UK and German-based comedy director, driven by her passion to tell bizarre stories that have a stunning filmic approach. She honed her craft at the acclaimed Filmakademie Baden-Wurttemberg film school and her exceptional work has already won many international awards picking up amongst many a Golden Andy and a One Club Young Ones Gold.

"Park Village is for me the most vibrant place for advertising in the UK - they are just so unique in every aspect, from their location to the wide range of work they offer. I feel truly understood by this great team and look forward to delivering Park Village quality for their amazing clients.” 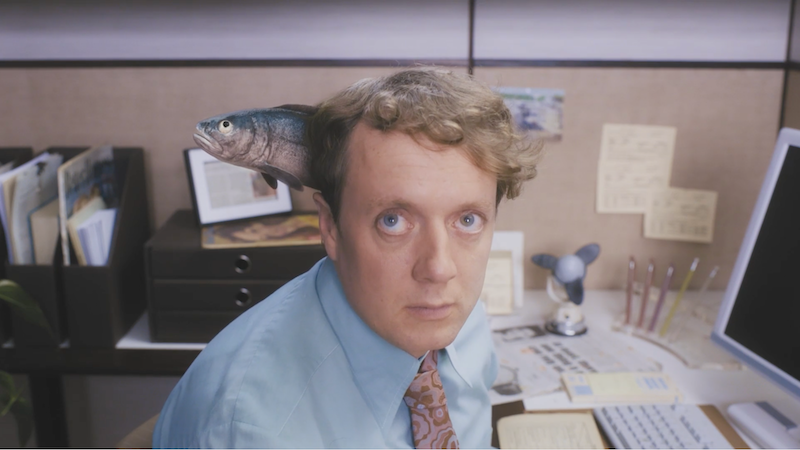 📽📸 London based film director and photographer James Morgan joins Park Village’s Film and Stills roster. James’s multi format and award winning work for platforms such as Netflix, Apple and the BBC showcase his versatile talent for capturing stunning documentaries, powerful performances in drama and strong yet beautiful messaging for brands. His expertise and knowledge of the planet and people comes from a decade of travelling to over 50 countries for his stills and film work which has gone on to be exhibited, printed, broadcast and help contribute to debates and policy change on environmental and indigenous rights issues.

"I’m very excited to be working with the team at Park Village. I've always enjoyed the pace and creative energy of commercials and look forward to shooting more alongside my film and television work.” 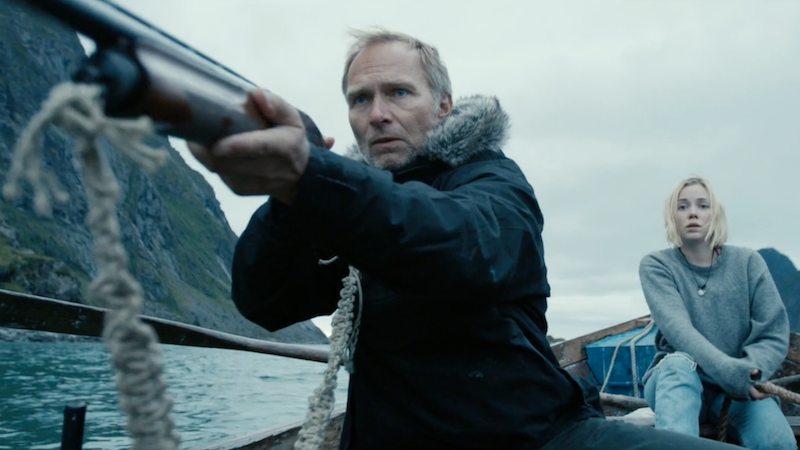