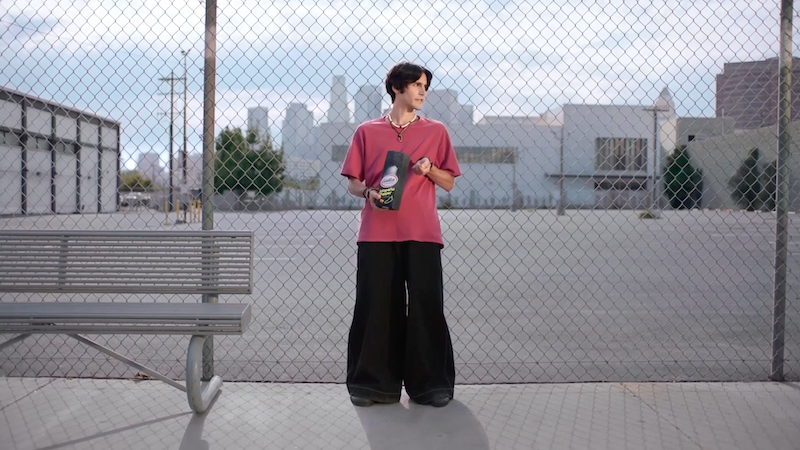 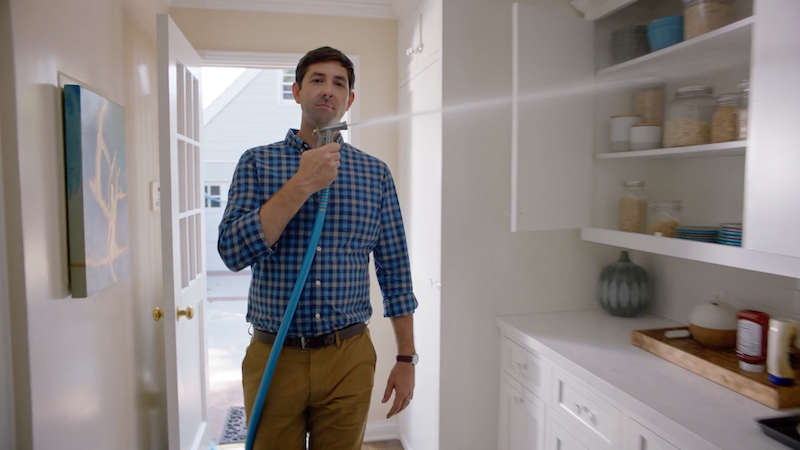 Water for Your Whatever 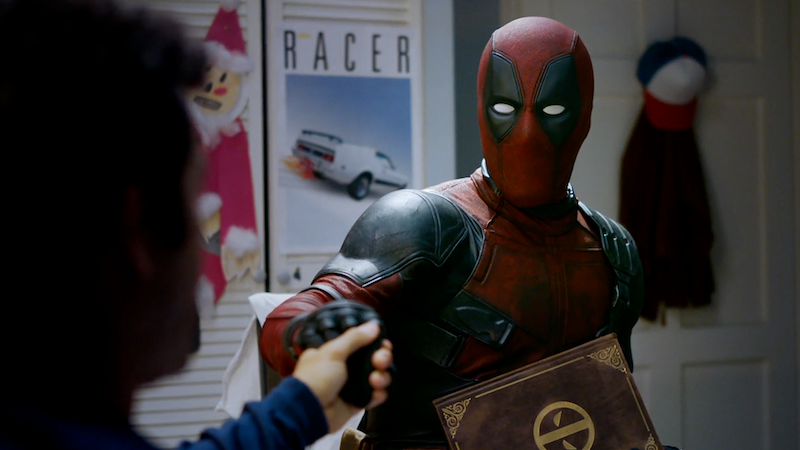 Once Upon a Deadpool 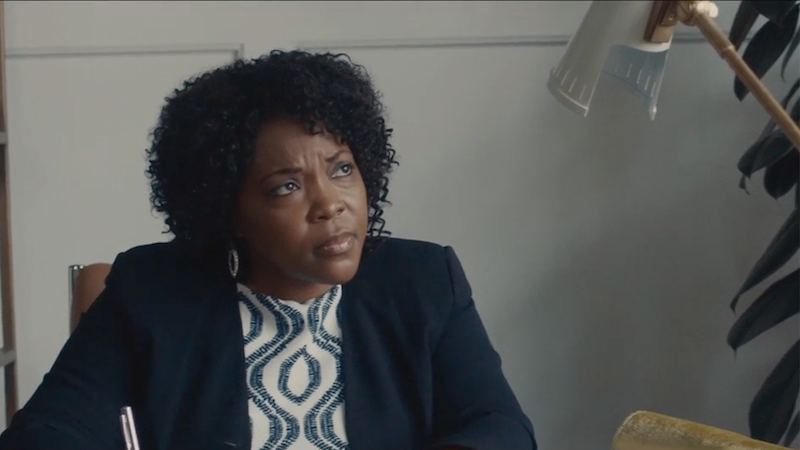 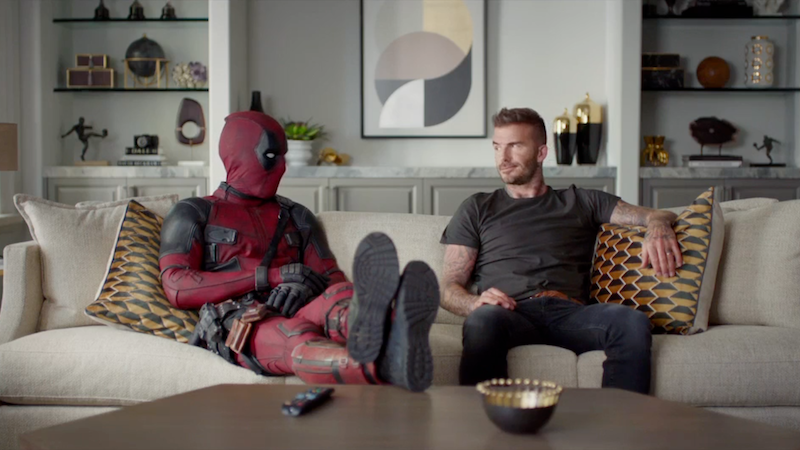 Cameron takes his inspiration from absurdist comedy and a strong pinch of Coen Brothers' influence. His ability to make everyday situations seem ludicrous and the insane seem normal, is one of his most remarkable abilities. He revels in the unconventional and weaves together comedic performance with imagination, playfulness and a perfect sense of timing. Exclusively repped for the first time in the UK Cameron is the rare resource of accomplished US directing talent, with untapped potential in the UK and Europe.

Cameron has a broad wealth of experience having worked as Creative Director at agencies such as Leo Burnett - Sydney and Crispin Porter Bogusky - LA, before transitioning into directing commercial comedy with awards including Cannes Lions, Clios and an Emmy nomination for both.  He has enjoyed great success working with celebrity talent having directed the likes of David Beckham, Ryan Reynolds, Margot Robbie, Kristen Bell, Shaq, Steph Curry, Seth Meyers and Seth’s dog, Frisbee (to name but a few). 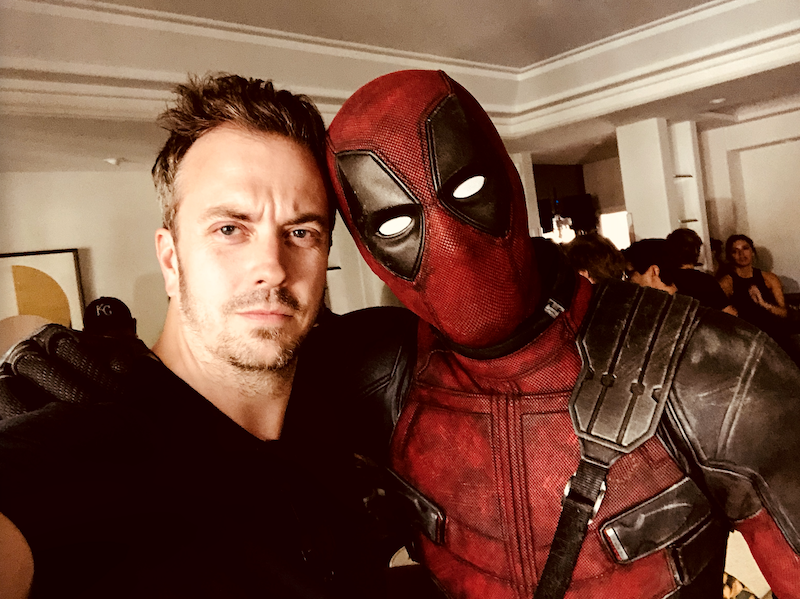