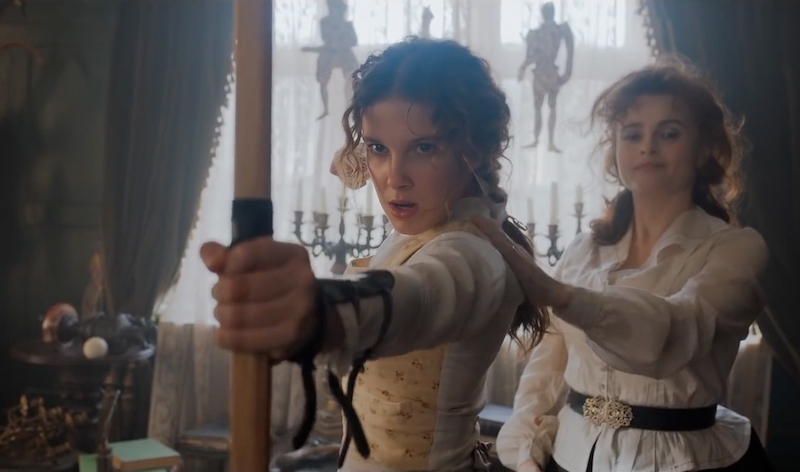 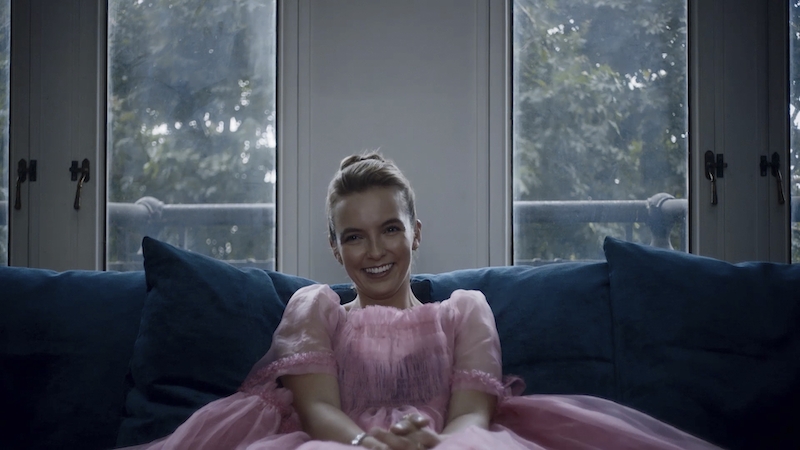 Harry recently directed both series of Phoebe Waller-Bridge's multi-award winning Fleabag for BBC/Amazon, winning two Emmys himself including Outstanding Director in a Comedy Series. Harry was Lead Director on the first series of Killing Eve for BBC America (which received 6 BAFTAs and 13 BAFTA nominations including his own for Best Director).

Harry’s distinctive directorial style transcends many genres from drama, thrillers to comedy. His respect for the audience and his ability to connect with real human interest resonates with both UK and US markets. Harry skillfully draws natural and credible performances from his actors layering his material with undiluted authenticity.

CAMPAIGN MAGAZINE • Harry Catches up with Campaign to discuss Fleabag, lockdown, and everything in between...