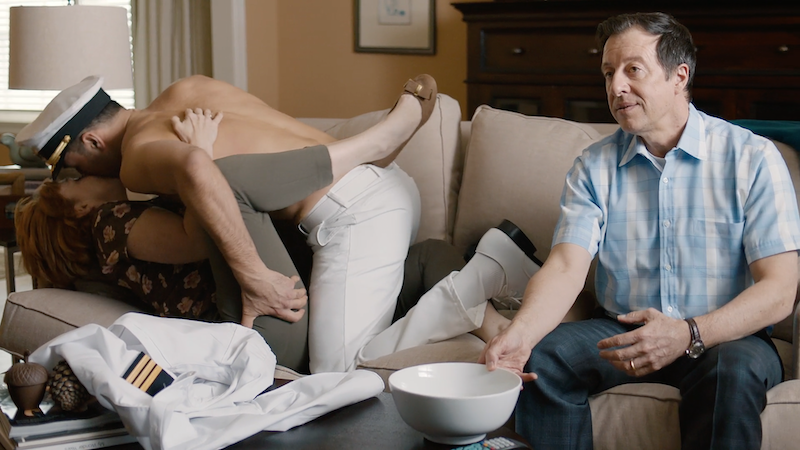 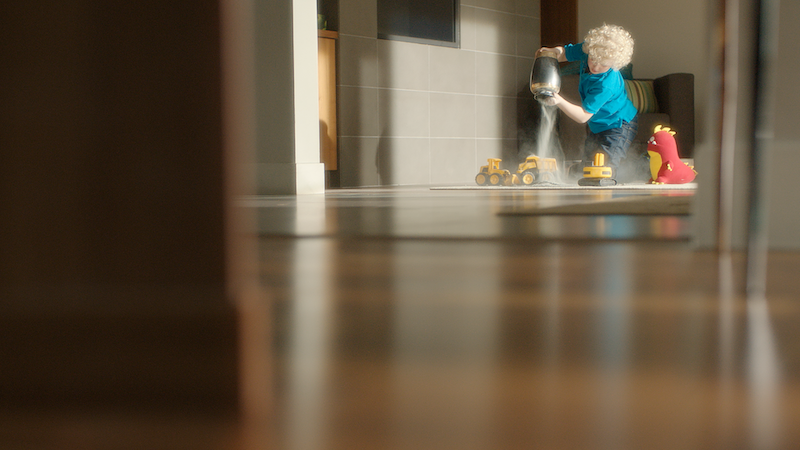 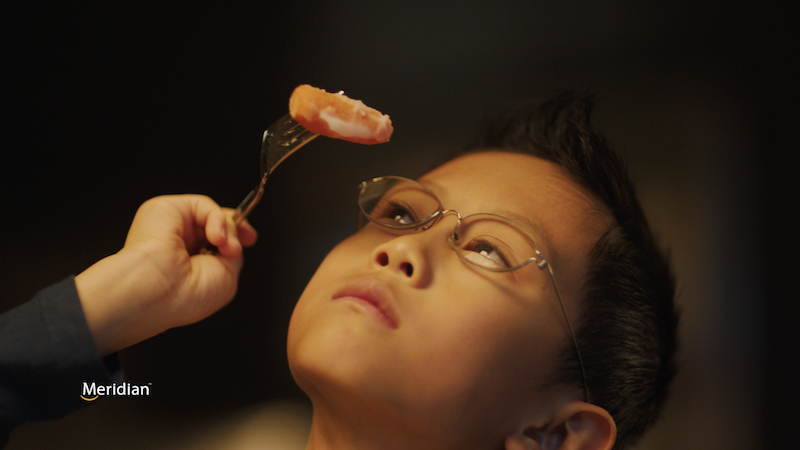 Pete is an award-winning and revered comedy director with a plethora of outstanding work for some of the world’s biggest brands. He likes to call his unique style ‘quiet comedy’, where cinematic and beautifully observed performances get struck with left-field curve balls to deliver hilarious punchlines. Pete rocks normality with the unexpected, knowing how to land perfect comedy timing and compelling storytelling .

Pete’s directing has gained notoriety for campaigns for the likes of Coca Cola, McDonald’s, General Motors and Panasonic. In his first year directing, he won Saatchi & Saatchi’s Best New Director and was featured in their New Director Showcase at Cannes. His many awards include the coveted Best of Show/Gold for Online Film at the Marketing Awards.

ADAGE • Natural Deodorant or a witch?

The Stable • Black humour cuts through the blah of deodorant advertising 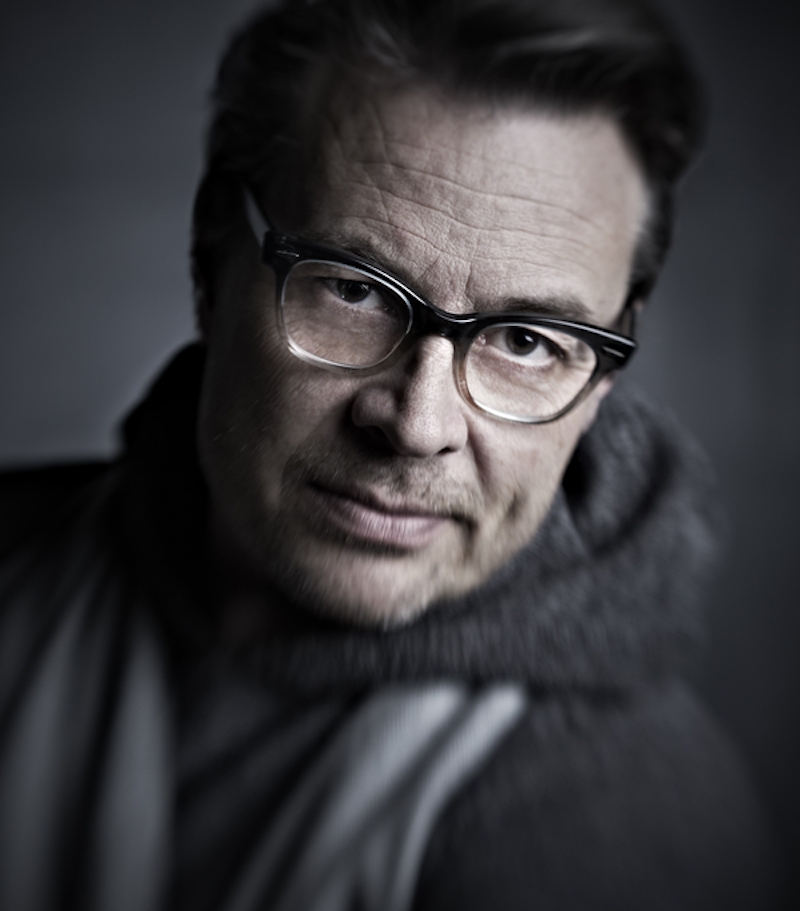